In ‘Bits of Psychology‘ I explain or describe terminology that I find to be interesting. Most of the time they are snippets from some kind of dictionairy or sometimes the concepts are described more in depth.

A scene set in the original event and interaction, without being consciously remembered. Meant are especially ways stored in the implicit, procedural memory of being.

For example, a mother who represents herself as someone who is always rejected by those she loves will, to protect herself, be the first one to reject and to be cautious until an  invitation is clear. This can be expressed in the relationship with her baby or toddler, when she is the first to break eye contact, putting the baby down while he wants to be still in her arms or just smile when the baby does, and so on.

In a psychotherapeutic contact, there is an enactment as the therapist observes things he does, feels or thinks what is very unusual for him or her. In other words: if the therapist identifies with what the patient projects to him/her and acts accordingly. 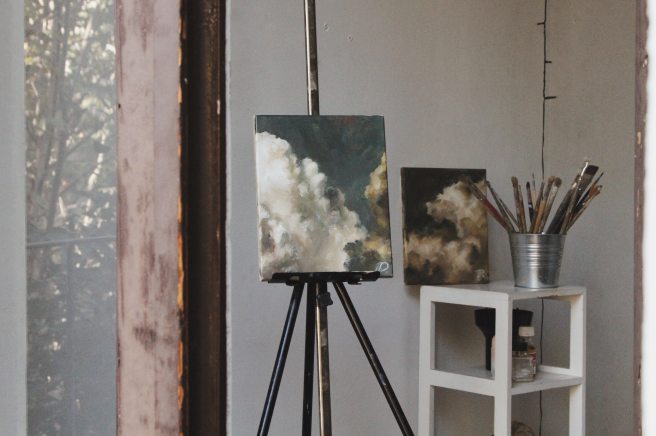 One thought on “Bits of Psychology. Enactment.”