As it is Christmas Eve but very more important the birthday of my beloved Pierre, I’m posting something that can interest him too. Today’s subject is the Chinese concept of Wu Wei; ‘doing nothing’ or non-doing. Sounds so easy no? Just non-do.

The concept of Wu Wei is key to the noblest kind of action according to the philosophy of Daoism – and is at the heart of what it means to follow Dao or ‘The Way’. According to the central text of Daoism, the Dao De Jing: ‘The Way never acts yet nothing is left undone’. This is the paradox of wu wei. It doesn’t mean not to act but it means ‘effortles action’ or  ‘actionless action’. It means to be at peace while engaged in the most frenetic tasks. Something of the meaning of Wu Wei is captured when we talk about being in the ‘zone’ or acting according to our ‘flow’.

Flow isn’t a word randomly chosen here but the concept of Wu Wei is closely connected to the natural world. It means striving to make our behavior as spontaneous and inevitable as certain natural processes and to go with the flow instead of swimming against the current. We are able to be like a tree, to bent with the wind and to grow where we can. We can be like the plants who adjust naturally to the tree they are growing on.

Wu Wei involves letting go of certain ideas or ideals that we need to push onto oneself or others. It invites us to respond to the true nature of situations, and to set our ego aside. What can follow is a loss of self-consciousness, a new unity between the self and its environment, which releases an energy that is normally held back.

The Dao De Jing points out that we should be like water, which is ‘submissive and weak’ and ‘yet which can’t be surpassed for attacking what is hard and strong’. Through gentle persistence and a compliance with the specific shape of a problem, an obstacle can be worked round and gradually eroded.

The idea of achieving the greatest effects by a wise strategic passivity has been central to Chinese notions of politics, diplomacy and business. In the manuals on wisdom produced by Daoists, we are repeatedly told that rather than impose a plan or model on a situation, we should let others act frantically, and then lightly adjust ourselves as we see the direction that matters have evolved in.

When I was young I followed some self-defense classes in school, they were already offered then. The first and of course most disappointing thing that we needed to master was the art of falling. When you don’t fight the fall, you’re more likely to land softly with some bruises. It’s when you’re tense and panicky that you break bones or pull muscles. In analogy with a more controlling or controlled mindset, you can suffer a bit more.

In artwork Wu Wei can be represented as the nature of the artist, his or hers spirit that makes a connection with the chi or spirit of nature, the waves, the mountains, the creeks and cows. The painting itself is not only the art, but the process of painting is an art form in itself.

Maybe the art of Wu Wei cannot be applied all the time, maybe it will not hold the answer to our complicated world but I think we can take something from it. Maybe it can help you to enjoy your birthday Pierre and for my readers it can make this Holy Day more enjoyable.

I wish you all a very merry Christmas and Happy Holydays! 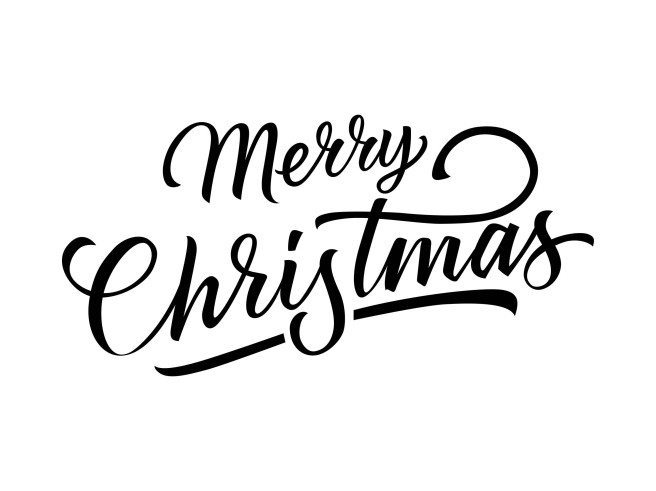 13 thoughts on “Wu Wei or doing nothing.”